Chani Nicholas on Astrology, Politics and 2016

You landed yourself on Yogahealer.com. I'm a force to be reckoned with - and so are you. To get us started on the next phase of your potential -start the 40 day journey. Get a guided tour of activating the tools from Ayurveda, habit evolution, yoga, and life-hacking. Know yourself, and take a giant step forward into your potential. 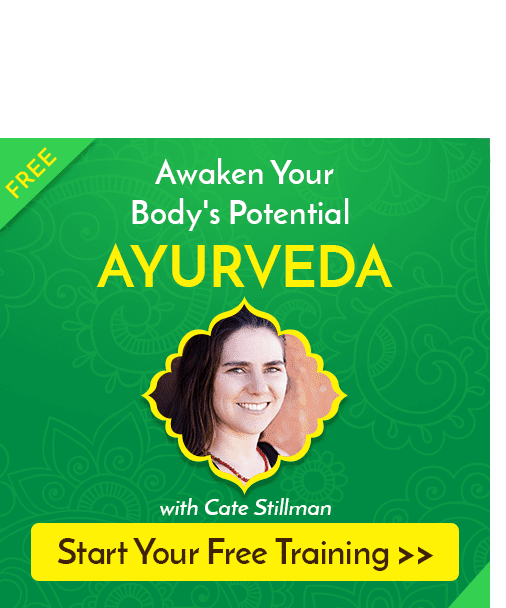 Chani Nicholas on Astrology, Politics and 2016

Chani Nicholas on Astrology: “Astrology is a mystery and yet it’s useful- we have been guided by the stars since we could look up and make meaning of them. It can reinforce the belief that we live in an intelligent universe that is in dialogue with us.

It’s an ancient art that can give meaning to our modern lives by providing insight, reflection and guidance. I am interested in participating in an astrology that promotes love, peace and justice on the planet in the most practical ways possible.”

I rap with Chani Nicholas about Astrology, Politics and 2016

Chani Nicholas has a degree in Feminist Counseling from George Brown College and a BA in Integral Studies from California Institute of Integral Studies. Many of her ideas, philosophies and concepts have been and are constantly shaped by LGBTQI2S, POC and feminist writers, artist, thinkers, activists and community members.

She has studied psychological astrology for over 20 years and is currently studying traditional astrology with Demetra George.

She also learns endless amounts from her many brilliant colleagues, comrades and the folks that she works with both in individual readings and group settings. Chani devotes her spare time to studying, practicing and supporting restorative justice practices.

“You have a signature of a communicator.”

If you have been closely following our podcast and social media, you should know by now th
Read

Kate O’Donnell on What Women Don’t Talk About

Menstruation is still a taboo. But why aren’t we openly discussing it? And why are we ta
Read