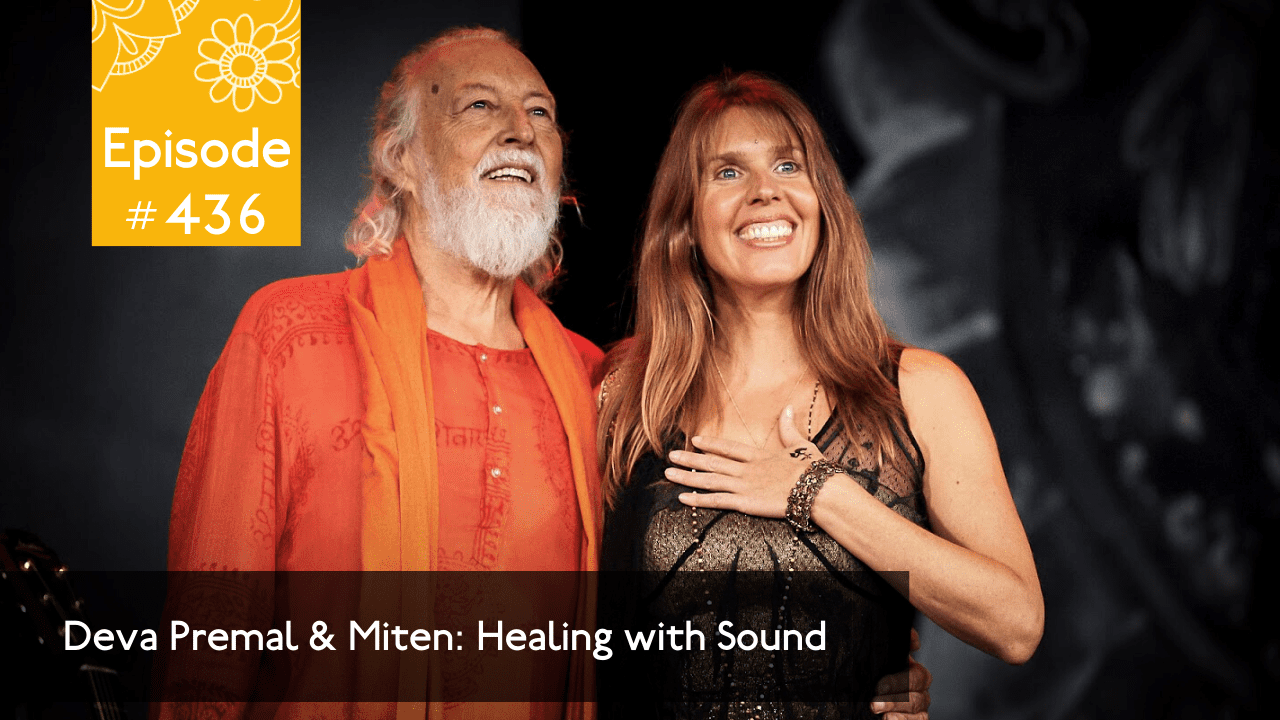 Tune into this beautiful conversation with Deva Premal and Miten. We talk about sacred music, the healing power of mantra, and their new releases. Listen to the podcast to be serenaded!

Deva Premal & Miten are modern nomads on a mission to share the ancient medicine of mantra. Their music is used for meditation, yoga, massage, and conscious sleep playlists worldwide, and their ‘fans’ include H.H. Dalai Lama, Cher and Eckhart Tolle.

Smaller, Smarter, and More Efficient in Work and Life with Paul Jarvis

Paul Jarvis is an author, a maker of software and online courses, and a digital privacy en
Read