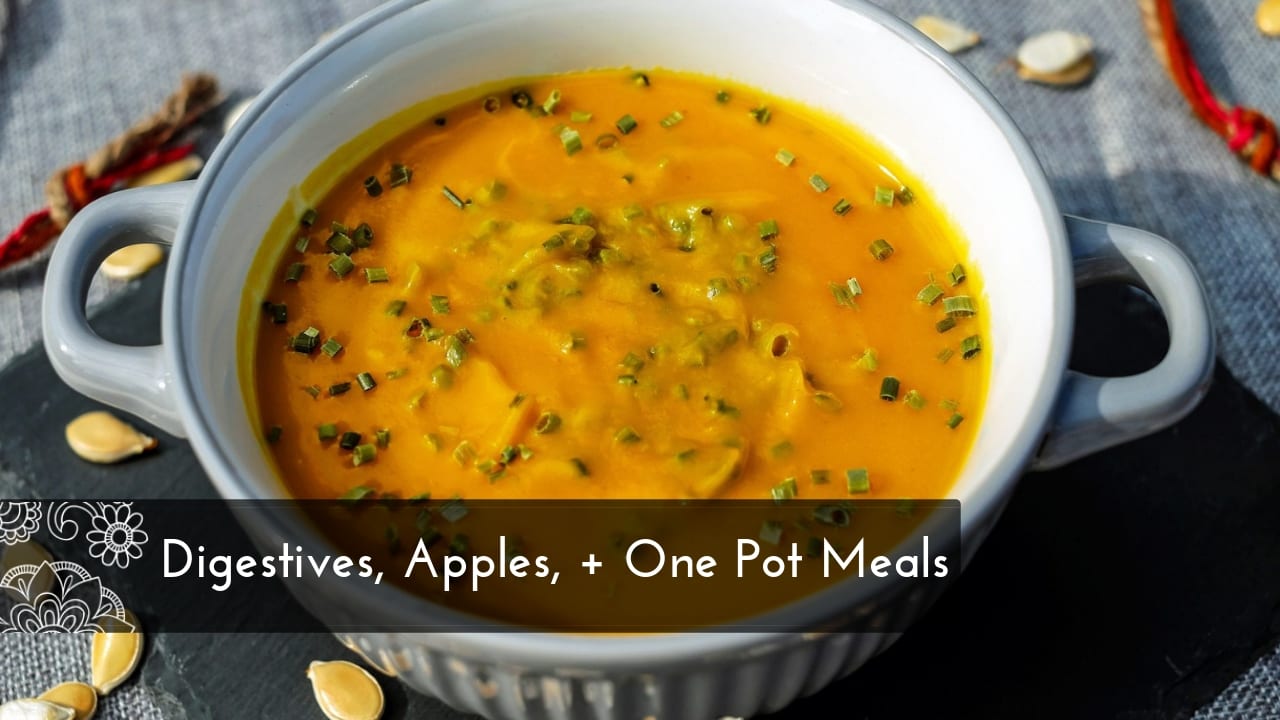 I’m proud to say that my family once nursed an old apple tree back to life.

When we moved to our house in Tetonia, ID, we had a withered, gnarly, severely old, dehydrated apple tree. We watered it for a few years before it sprouted leaves again. Then, a few years later, it grew an apple. A few years later, we harvested a few brimming bags. I reinforced something I already knew: don’t give up on nature … she’s hardy. 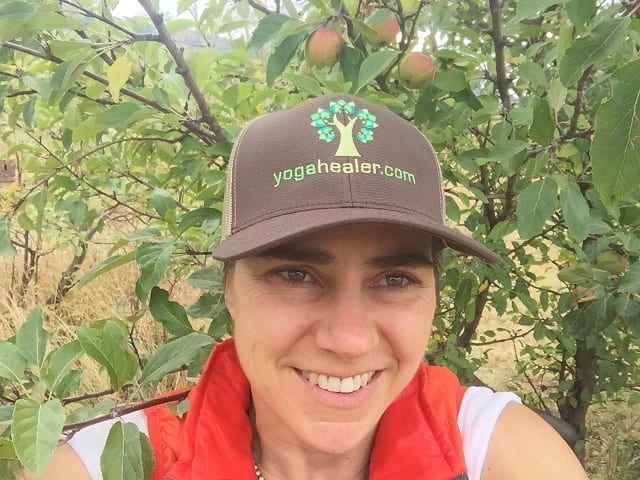 Anyone with an apple tree knows they provide an insane amount of fruit. Apple is high in pectin, which is a soothing bulk laxative. In Autumn, if you’re clueless of seasonal eating and not paying attention to Nature, your colon gets dried out. So do your sinuses, but we’ll get to that another time. If your colon dries out, your feces gets hard.

You lose flow and back up. And because your sh*t isn’t moving down and out with the right timing, it overloads your lymph system. Once your lymph system is overloaded, it can’t filter out all the bacteria and viruses, so you get sick. You blame the viruses and bacteria, but really it was your own fault.

You see … timing is everything. Apples are here at the time of year when you need them most. And not just one or two apples, but literally bushels of apples appear at the right time.

Cooked Apples on an Empty Stomach or for Dessert

If you want to experience an even more laxative effect from your apples, stew them before you eat them. Slice them, add them to a little boiling water, and sprinkle with cinnamon and raisins. If you’re super dry, add a little butter, ghee or coconut oil. Cover and simmer for a few minutes, then kill the heat allow them to rest for a few minutes. Then enjoy! 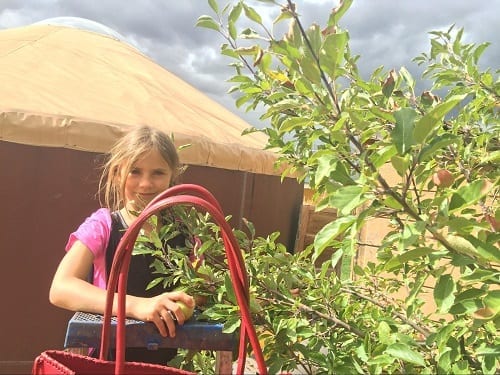 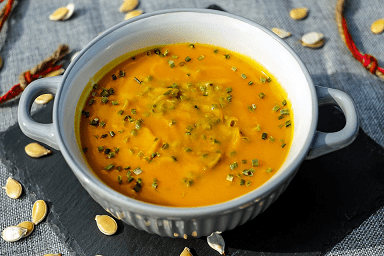 In fall, the cornucopia of root vegetables and hearty greens abounds. If we grow our food, we relate to the squirrels – so much to put up by winter! A natural impulse this time of year is to chop a bunch of roots and hearty greens (tough kale or cabbage), put it in a pot of boiling water, and let it simmer. To add more flavor we heat some oil and stir fry some spices to add to the mix. If we’re fancy, we make a stock out of the excess of everything and use that instead of water. Or we might soak and cook some beans for a little oomph.

No matter how simple or fancy we get, the concept (the craving) is the same. One pot meals are the name of the game. The massive fiber in the veggie based soups and stews grounds, nourishes, and lubricates our bodies and systems.

When you make a one pot meal, you end up with a pot of food. You end up with excess, with largess. You know you’re in the Spirit of Autumn when your desire to  share, not hoard, seeps out of your pores. You invite someone in for your soup. You eat it 2-3 times a day. Nourishing yourself has never been so easy.

Make one pot meals a habit this time of year. You’ll feel better, lose excess weight, and have more energy. You’ll even have more time, more joy, and more ease. What else do you want, sista?