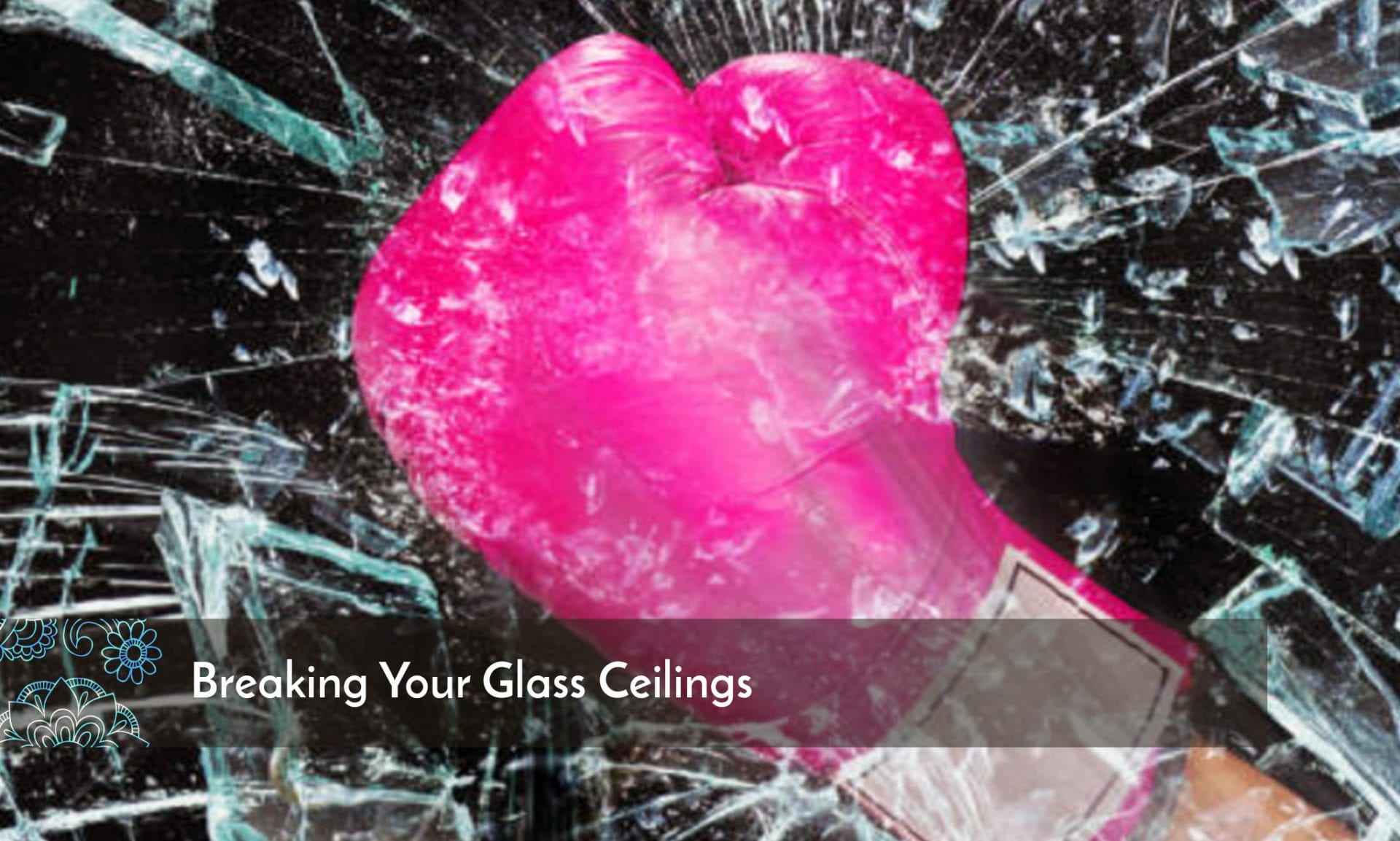 I’m writing from the plane heading to Rapid City. Batool Merali, co-author of The Divinity Within happens to have a phat pad of a hotel in downtown Rapid City. And as a longtime Yogahealer course member + later mentor (see Yogidetox, Living Ayurveda Course, Yoga Health Coaching, Body Thrive), she has been offering her phat pad as the base for the next Yogahealer retreat. Which starts tomorrow.

Realizing the generous nature of this offer, I finally took her up on it. Tomorrow I’m teaching the Yoga Health Coaches, live and in person!, (what?!)  how to break their glass ceilings.

Glass ceilings are everywhere in my life – at every kosha. Most of the time the ceiling feels normal – because I’ve plateaued. If it doesn’t feel normal there is either a breakdown or a breakthrough.

As I’ve been writing all these emails about the thistle and the rose hips… as my body is easing its way in to lead the october yogidetox – it’s  edging the plateaus into breakdowns … which if I invest my attention – will lead to breakthroughs.

When I look at seasonal attunement – the process the  seasons – the 12 week cycles – the quarters of the year – how they force the patterns – they force the climax – if we invest attention we evolve so much more quickly.

And if we don’t we fall ill.

There is a window  – of course – where you can choose how ugly the breakdown has to get for the out-of-the-ever-changing-balance-pattern to shift.

I just texted my mom and husband – who will be manning Indy’s fort this week – with specific instructions for her. The instructions included serving up hot water with lemon, honey and ginger… and episodes in the steam shower with some body oil. Lucky stiff.

If we don’t attune – we fall ill. At first it’s just little breakdowns in the lymph. (I can hear mucus accumulating in the way back of Indy’s sinuses.) The dryness leads to susceptibility – leads to congestion -leads to infection. The infection is provokes an even bigger breakdown. The show is on and you’re the star. A few days of flow lost while you’re on the couch with a head cold or through infection or body aches. (It may even feel kind of good because you’ve been wanting to spend a day on the couch.)

But not this way.  You wanted a day on the couch with a book followed by a bath and tea. Not in retro-active healing mode for the head cold, the aches, the sore throat.

When change is in the air…

It’s important to breathe it through your cells.

It’s important to let the prana do the work. To inspire, to expire, to invigorate, to release into nothingness.

When we don’t… we force a bigger, uglier breakdown later. And if we’re really not investing our attention in seasonal attunement and the winds of change in our own body-mind-soul-dharma-connectivity… then it could get quite ugly.

I’d much rather align. Invest attention. Attend to agni (digestive fire). Attune to the plants that are done ripening their final fruits and sending energy into their roots. I’d rather harvest the chokecherries, the rosehips, the root of oregon grape. The last green aspen leaves… and the new batch of thistle which is growing through the new snow.

Tomorrow I lead a precocious group in busting glass ceilings. We’ll be aligning to bust all sorts of ceilings -> extending into the more-ness of the ever-expanding cosmos. Physical patterns, financial patterns, people patterns, career patterns. The game is on.

When change is in the air… harness the power. When you want a change – harness the desire.

Let the prana do the work. When we’re aligned, attuned, and evolving, the ceilings break themselves. The person connects more deeply to their root, to the root of the cosmos. The person aligns and experiences more shakti (primordial energy).

The shakti breaks the glass ceiling.

The shakti shifts the tastes, the palette, the cravings with the seasons. The energy that moves the seasons moves the outdated thought patterns… cleansing, burning, releasing. The space opens… inspiration and direction come into focus. And we’re off to the next plateau.

It can be so much easier… if we align. 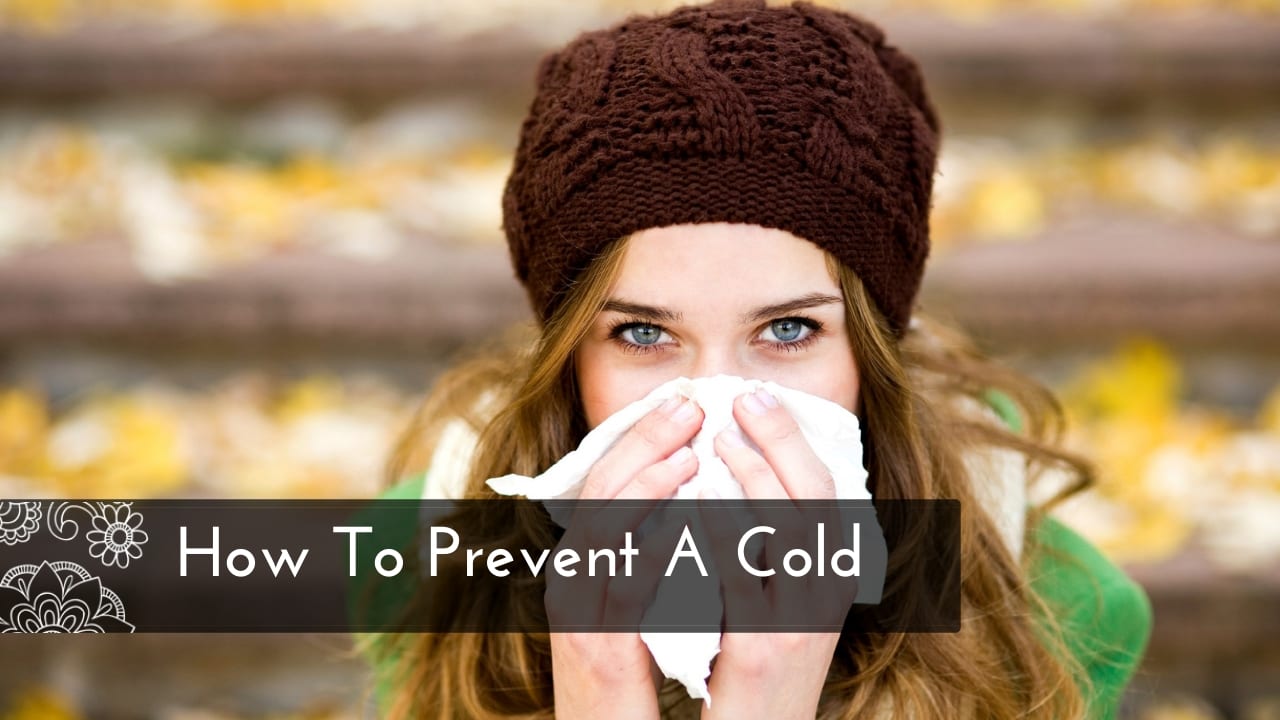