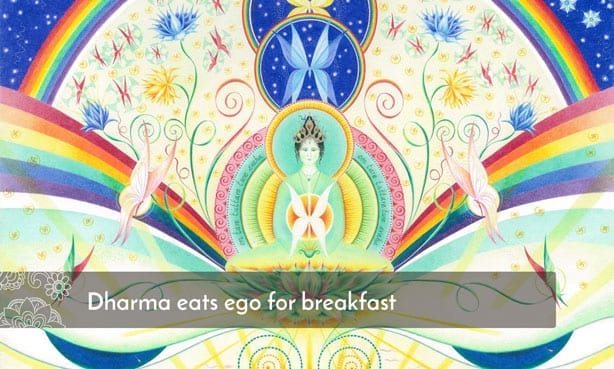 When I asked you (sweet email readers) about your next horizon, you told me:

I listened. In the next few weeks I’m going to unpack how I shifted into the next level of dharma and awake living in a few clear lessons. The first is here: https://www.yogahealer.com/how-i-optimize-my-day/

I’m not sure I’ve told you this story…

I’m horrible at story telling. I’m not strong in the essential story telling elements of humility and intimacy. But, I”ll give it a go.

For years as an Ayurvedic practitioner I watched other people in the spotlight. I wasn’t hearing a more progressive, modern, ecological, raw approach to Ayurveda. Yet, I was having those conversations with my students and clients.

I wanted to bring this conversation to the masses. I sensed a much bigger dharma than I was living. I wanted it. I was qualified.

Of course, I was learning and growing all the while. But, in truth, I was waiting.

I spun my wheels for years.

This idea of desiring dharma, I now experience as Dharma desiring us. It’s a two way street. My dharma wanted me to want more. But, at the time, I didn’t know that.

Eventually, I grew tired of waiting. I acted on the desire to be more, to operate everything I was doing in my dharma on a bigger tier. I had NO clarity if it was egoic or a higher calling. I just decided it the feeling wasn’t going away, the path of least resistance was to go big.

Years later, it’s a little weird. Others see me as a leader in the field. I continually embrace the call to a bigger dharma –  it feels like it’s just beginning. I’m convinced that it’s both egoic and a higher calling.

What I want to point out to you, is that who I’ve had to become because of my dharma and my ego is someone who is super focused, organized, on point, highly responsive, and a leader-by-default. When we engage with dharma because it just won’t quit, it changes us. Dharma eats ego for breakfast… and has the rest of the day to make dreams a reality.

I have a blog post that unpacks the first key lessons I learned to become super focused, organized, on point, highly responsive, and a leader-by-default.

You can read it here. 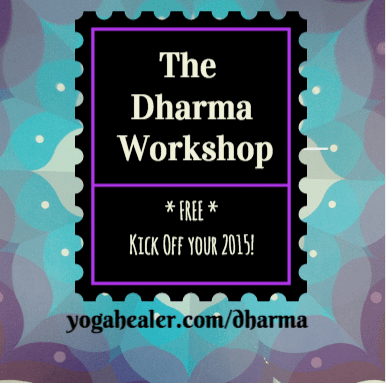