Enjoy this basic conversation on disease and rhythm with John Friend. I pulled John aside at a party last week, (thanks for putting up with me, John)…. next time I'll find a quiet space!

We delve into the major diseases of cancer and autoimmune issues.

The gist is of Rhythm and Disease is this:

My  annual Living Ayurveda course is fast approaching. Move through the next 9 months discovering rhythm and resonance through your inner body and your ecosystem.

Welcome to Yogahealer.com. We’re all about vibrant health evolution, both personal + planetary. Let’s step deeper into dharma and an awake life together. Start with your Yoga Lifestyle Upgrade Kit + Upgrade your body, your dharma + your life.

You landed yourself on Yogahealer.com. I'm a force to be reckoned with - and so are you. To get us started on the next phase of your potential -start the 40 day journey. Get a guided tour of activating the tools from Ayurveda, habit evolution, yoga, and life-hacking. Know yourself, and take a giant step forward into your potential.
Start here 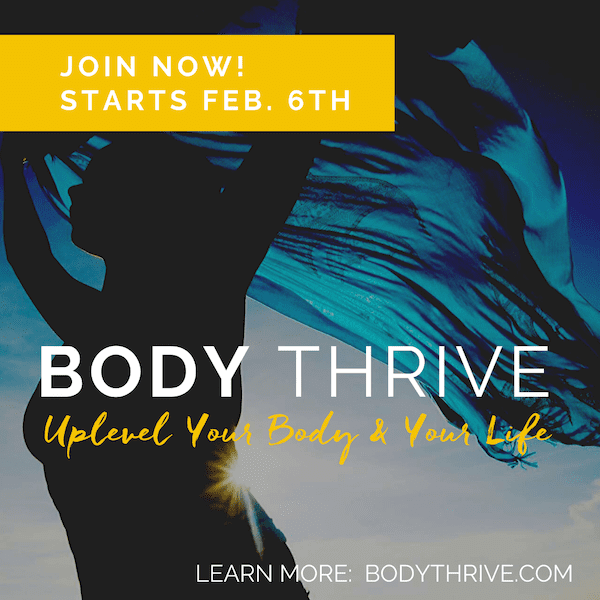