The case for Yogis to Cleanse

The case for Yogis to Cleanse

I agree- any lack of consciousness of of nourishment from earth to table is reprehensible.

Yet, I sense in your accolades e a lack of appreciation for a positive perspective of what is happening in yoga culture.

Yogis have been opening their subtle energetic channels (nadis/srotas/etc.). Basically, the more you do yoga, the more easily your subtle channels clog (because the more channels are actually open in the first place).

By eating “foods” furthest from fruit and vegetable plants, yogis will feel sick.

This is actually quite fantastic. When eating more plants yogis feel better. Eating more green plants, locally especially, the yogi wakes up to eating their ecosystem.

When we point this out, we become part of a major grassroots personal and planetary health recovery.

But, like I said, any lack of consciousness of of nourishment from earth to table is reprehensible. I hope you helped invoke more consciousness and gratitude at the table at the retreat. 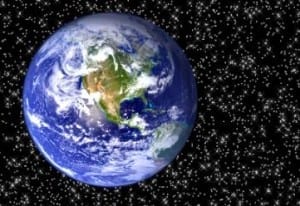